My morning run took me to a place I've been meaning to get to since I moved into my neighborhood. About two miles from my house is Sugar Loaf Mound, the last remaining Cahokian-era mound on the St. Louis side of the Mississippi River.

If you haven't been to the Cahokia Mounds yet, do yourself a favor and go learn about the people who lived here before us. Cahokia was a thriving metropolis of Native Americans from all over. Some archaeologists even call it America's first city.

Of course, we progressive people of the modern era weren't so keen on keeping things archaeologically sound back in the day, and currently Sugar Loaf is the last remaining mound of roughly forty from the western side of the river. 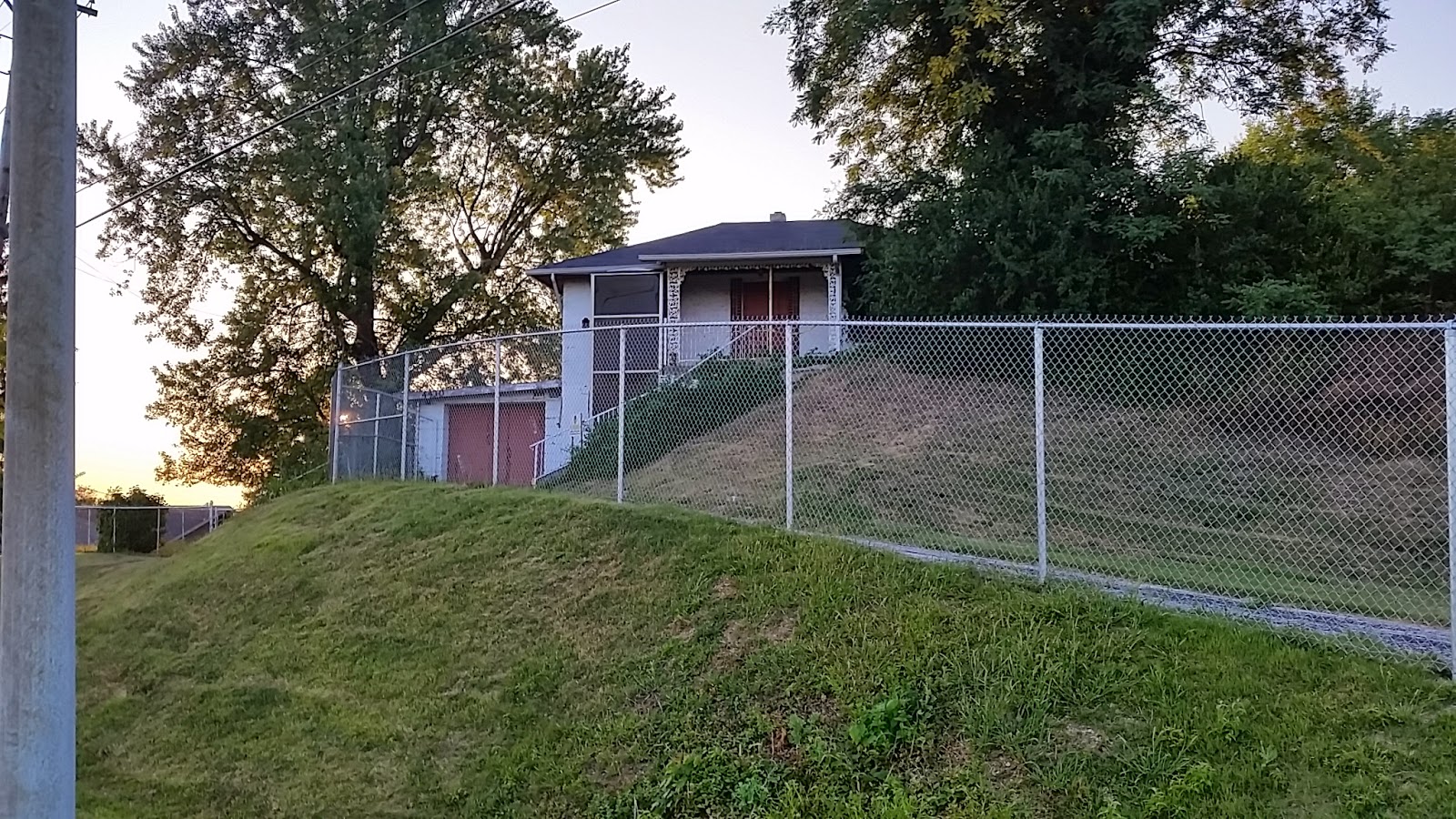 Currently there is a boarded up house sitting on top of the mound. That, coupled with the construction of highway I-55 (Which also closed up the last access to the St. Louis Caves outside of the Lemp and Cherokee entrances) has degraded the mound quite a bit. However, the Osage nation bought the property in 2009 and have been sitting on plans to rebuild the mound and a cultural center in the area. 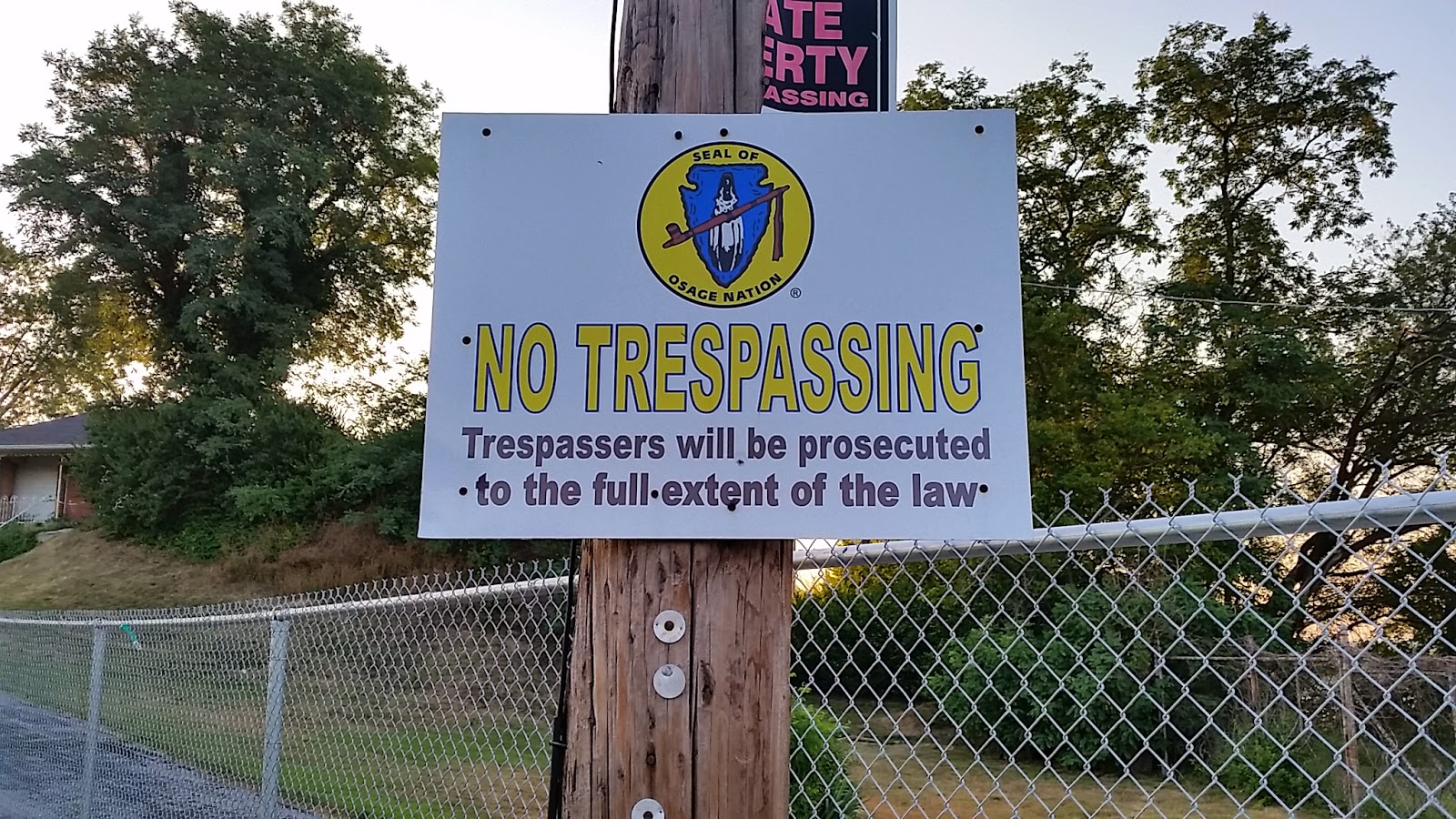 Until then, this house stands on Ohio right at South Broadway and I-55 overlooking the river. The poet in me likes to imagine relaxing on that hill and watching a sprawling city of Native Americans across the river pulse and thrive. 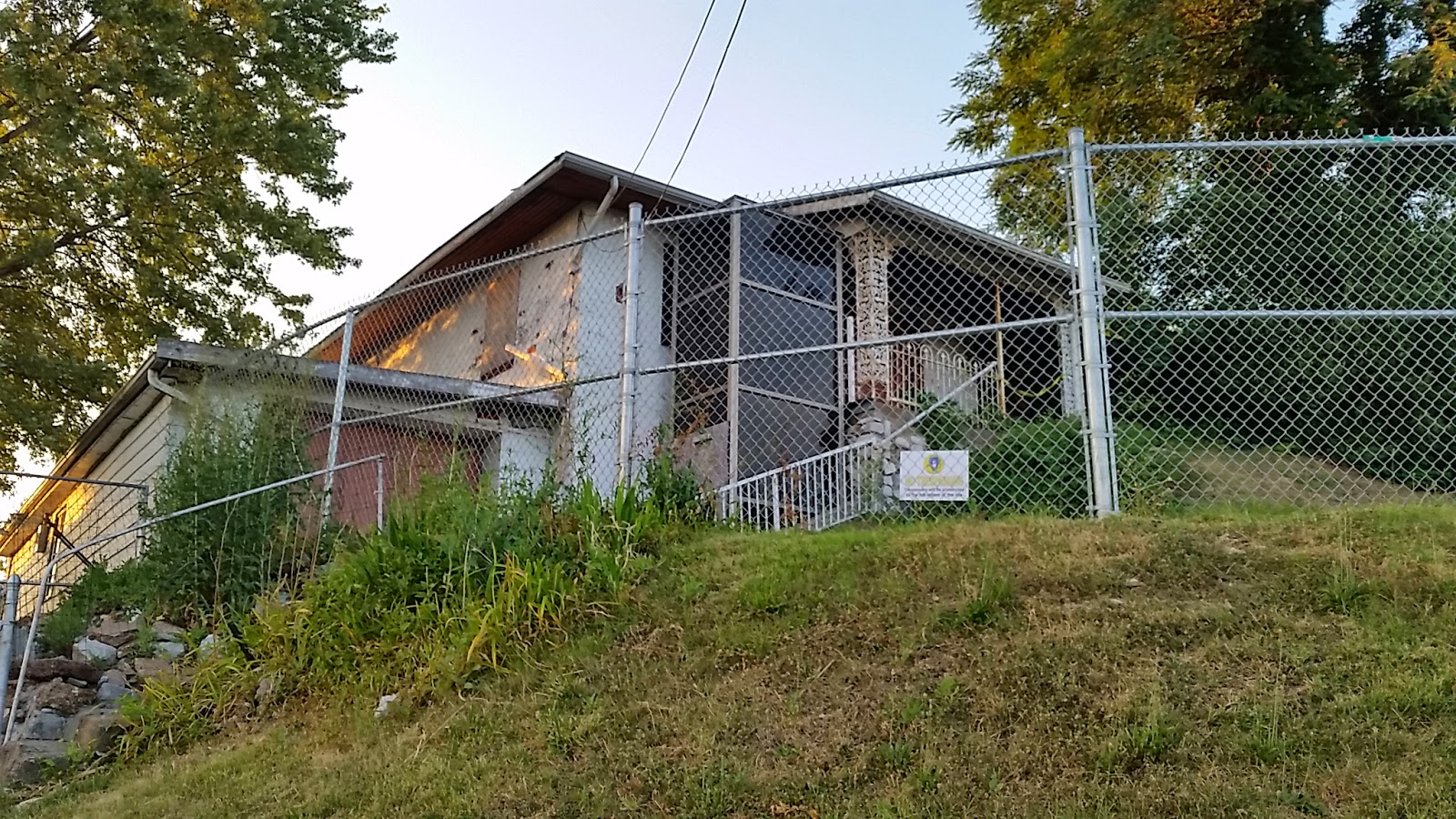 And the city dweller in me really hates to see derelict houses where a visitor center and cultural hub could exist.