A few helpful tips if you want to live in South City and continue to own things. Most people would suggest leaving for some boring suburb filled with white people acting white. I do not condone such actions. You will not find more entertaining people anywhere around the City or County.

That being said, here are some things to know to keep yourselves and your things safe in the City. 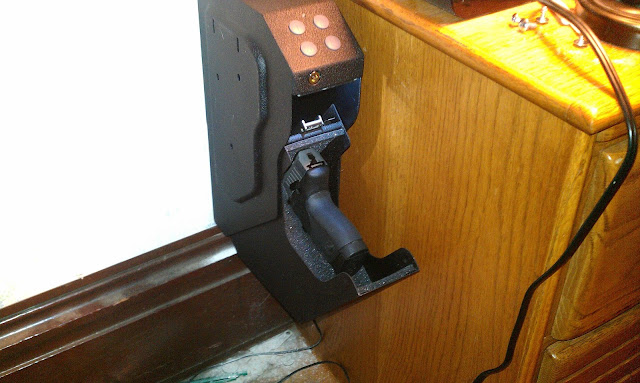 They are fairly cheap and easy to get, legally or illegally. What you'll need to do is occasionally go into your yard and shoot a few rounds into the air to let people know you own a gun and are pretty dangerous. It doubles as a New Years noisemaker as well. Some people may tell you a shotgun or smaller gun will be good for home defense, but honestly you just need noise and the biggest gun possible. You'll want to go handgun because they look cool as well. 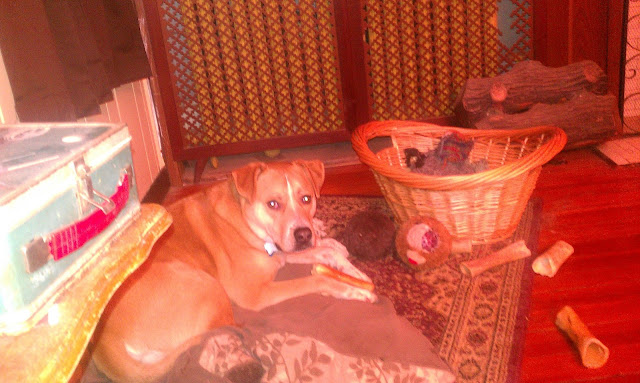 My dogs will bark their heads off at anyone walking by the fence. I generally let them go with it. It's like gun that can lick you and your wife won't yell at you when you play with a dog when drunk. 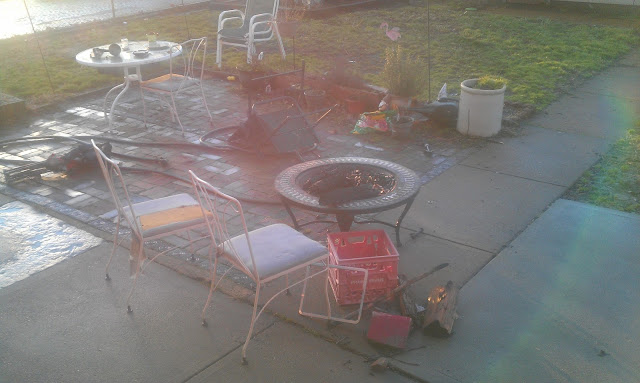 If you see that and then notice the high amount of dog crap that hasn't been picked up in the bark yard, are you really doing to break in? This is a two part step: Keep your outside looking like crap and don't own nice things. Case in point: The quality of these photos.